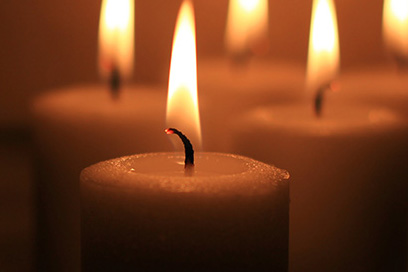 Delores R. Johnson, age 78, of Munith, MI, passed away at her home on June 25, 2020. She was born in Marseilles, IL on April 25, 1942, the daughter of Joseph G. and Marion G. (Spencer) Przybylski. Delores had lived in the area since 2003, moving from Florida. She loved her family and spending time with her grandchildren. She worked as a greeter for Meijer for many years and enjoyed spending time outdoors tending to her gardens.

On September 8, 1961 she married Ewell L. “John” Johnson in Norway, IL, and he survives. Also surviving are three children, Steven (Christine) Johnson of Texas, Roger (Donna) Johnson of Stockbridge, and Deborah (Todd) Breslin of Stockbridge, six grandchildren, and two great-grandchildren, a sister-in-law, LeAnn Przybylski, and many nieces and nephews. She was preceded in death by her siblings: Josephine Foltynewiez, Mary Ann Persong, Michael Przybylski, and Dennis Przybylski.

Delores will be laid to rest with a private graveside service at Oaklawn Cemetery in Stockbridge, MI. Memorial contributions may be made to Henry Ford Allegiance Hospice. Arrangements by Caskey-Mitchell Funeral Home, Stockbridge.