The Stockbridge girls’ basketball team finally opened its season last week and split a pair of games, including a big win over Pinckney in the home opener Saturday. February 13.

The Panthers started slow against the Pirates Saturday falling behind 15-12 after one quarter, but rallied in the second.

Kaylee Dalton scored five second quarter points to spark the Panthers to a 14-8 run in the second to take a 26-23 lead into the break.

Pinckney held tough in the third, outscoring the Panthers 8-6 to cut the Stockbridge lead to 32-31 after three setting up an exciting fourth quarter.

Gwen Rogozinski took over in the fourth, scoring 11 points as the Panthers blew the game open with a 21-7 run in the final period to pull away for the 53-41 win. The Panthers were 7 of 9 from the line in the fourth with Dalton hitting four and Chelsey Asquith two free throws down the stretch to help seal the win.

Rogozinski finished with a team high 22 points, while Dalton added 13. Asquith chipped in with seven points, Madison Mazuca and Grace Hall six each, and Brooklyn Rochow one.

The Panthers fell to a strong Chelsea team 60-45 to open the season Monday, February 8.

Rogozinski scored ten first quarter points as the Panthers jumped out to a 17-11 lead after one quarter, but the Bulldogs rallied.

Chelsea outscored the Panthers 13-7 in the second to tie the game at 24 at the half.

The Bulldogs had a big third quarter, scoring 23 points in the period and outscoring the Panthers by seven to take a 47-40 lead after three.

Stockbridge struggled in the fourth, scoring just five points in the final period as the Bulldogs pulled away for the win.

Rogozinski had a big game with 28 points to lead the Panthers. Mazuca added 12 points, while Dalton added three and Asquith two.

The Panthers will return to action Tuesday night at Maple Valley. 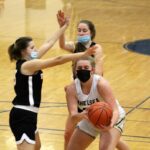 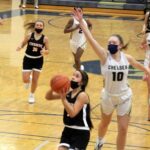 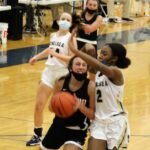 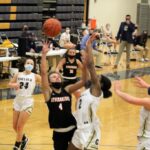 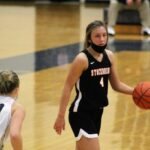 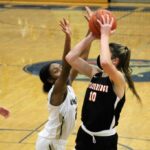 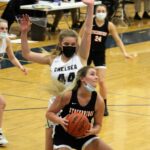 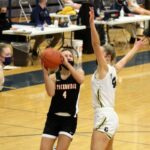 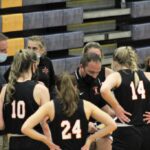 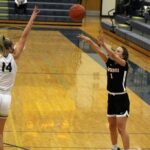 Previous: Scott and Darlene Karns donate $4,000 to SAEF
Next: “We Get Letters”