The Stockbridge volleyball team battled for two hard fought sets, but the wheels fell off in the third as the Panthers fell to Lansing Christian in straight sets Monday night 20-25, 23-25, 13-25.

The Panthers gave the Pilgrims all they could handle for two sets, behind the strong serving of Grace Hall.

Hall recorded three straight service points in the first set as the Panthers rallied to cut the lead to 21-20, but the Pilgrims scored the last four points to close out the set. 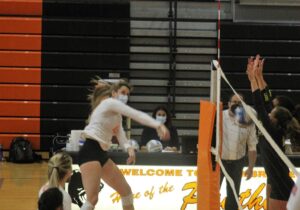 The Panthers struggled in the third with several missed serves and long returns allowing Lansing Christian to buil a big lead that they could not overcome. 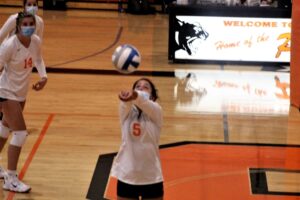 The Panthers return to action Thursday when the travel for a quad at East Jackson. 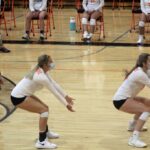 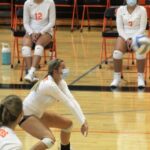 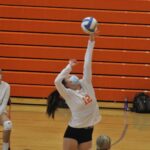 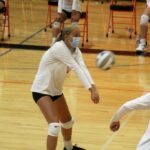 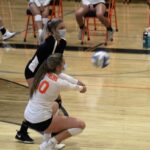 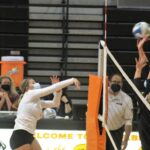 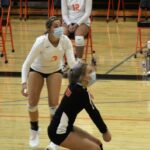 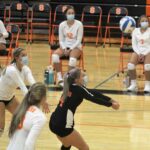 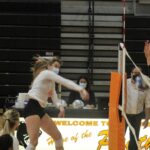 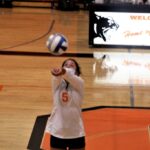 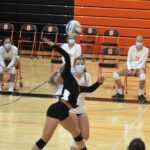 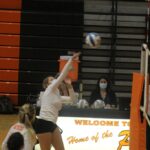 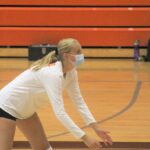 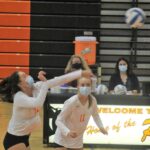 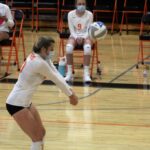 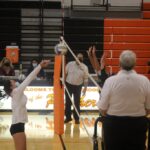 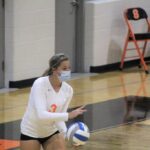 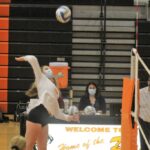 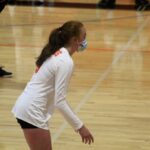 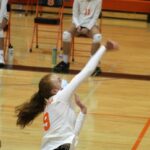 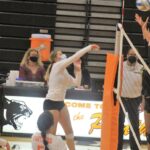 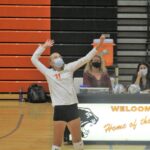