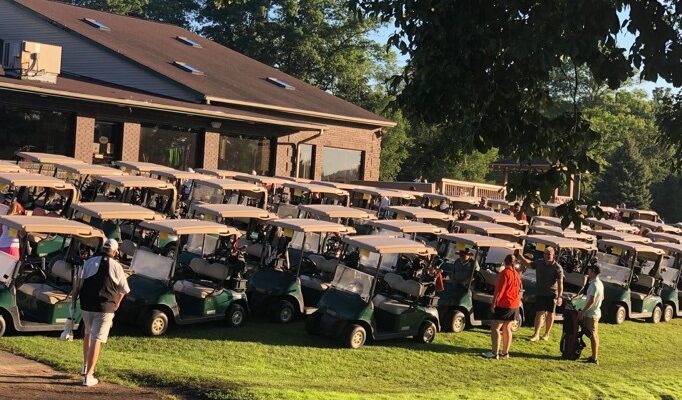 The Scramble went on despite the uncertainty surrounding COVID-19. In this hard time, participants were able to gather at 7 o’clock to start.

A grinning Bob Williams stated, “What a perfect day. Beautiful weather and I’m out here playing golf with my son, my granddaughter, and my wife.”

Early bird golfers arrived extra early to hit the driving range and putting green. Golfers then piled into their carts and cruised to their assigned tee boxes to begin their rounds. Participants could not have asked for a more perfect day.

There were fewer golfers than in years past, and many things were handled differently to ensure the safety of all participants. Everything was held outdoors, the Hankerd hills staff served the food instead of the usual buffet style, and of course, face masks and social distancing were the order of the day. Unlike in past years, students were unable to man the par 3 holes and raise additional funds for the charity. 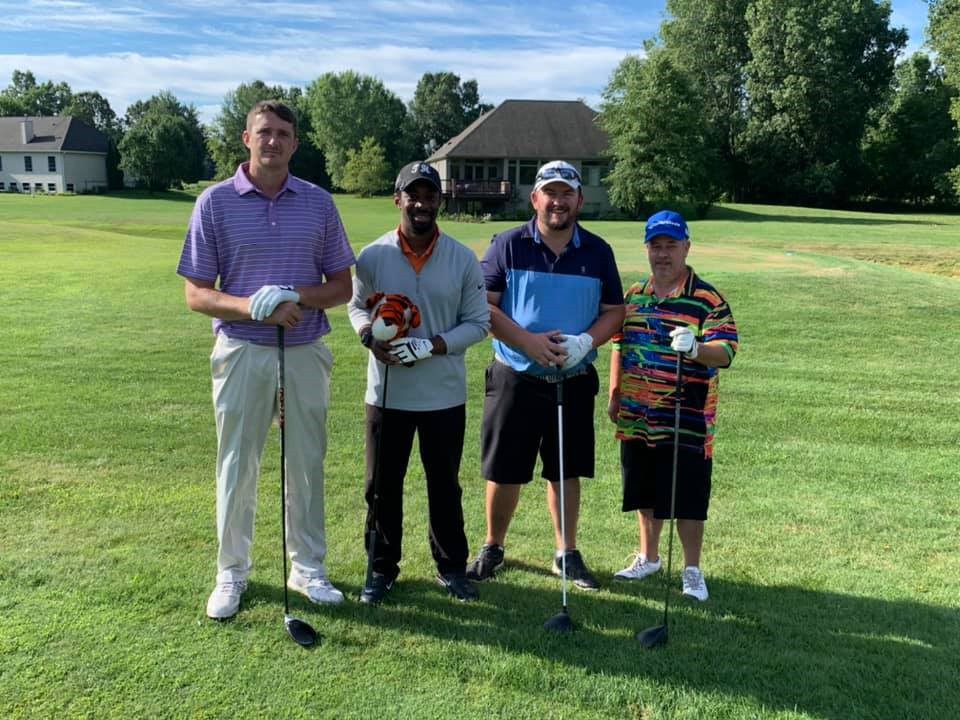 Willoughby Veterinary clinic came in first place in the men’s D1 category. Composing the team were Tom Houk, JJ Castleberry, BJ Castleberry and Paul Newhouse.
In 2nd place went to The Brew Crew, made up of Mo, Rick, Skippy and Jack or Larry!
In 3rd place was We Are Good comprising Carson Robinson, Trevor, Cannon and Bud. Photo by Jeremy Killinger 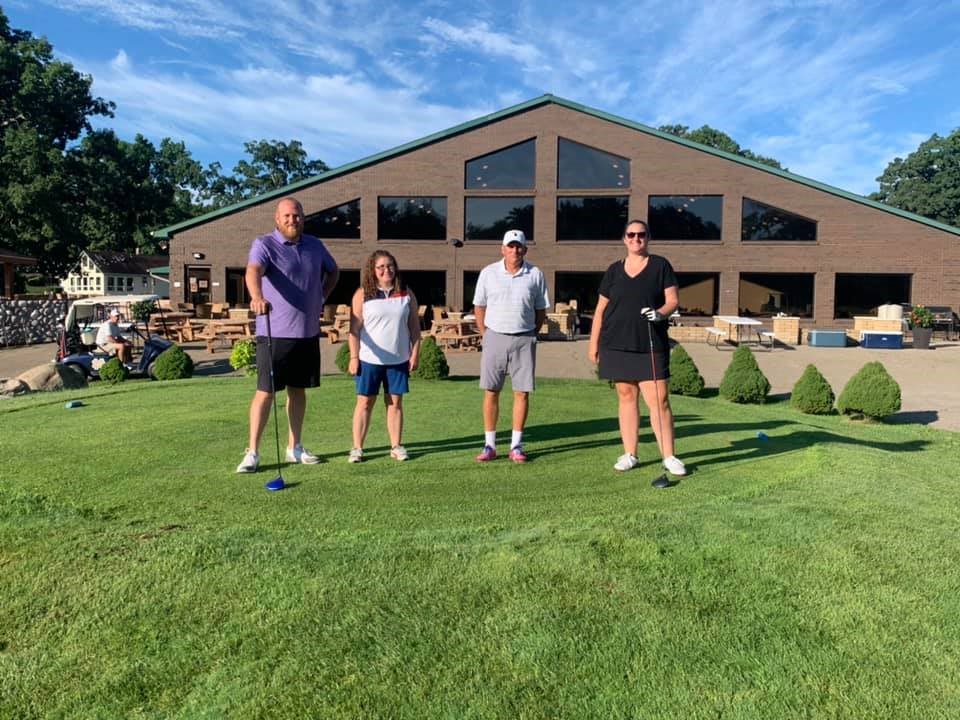 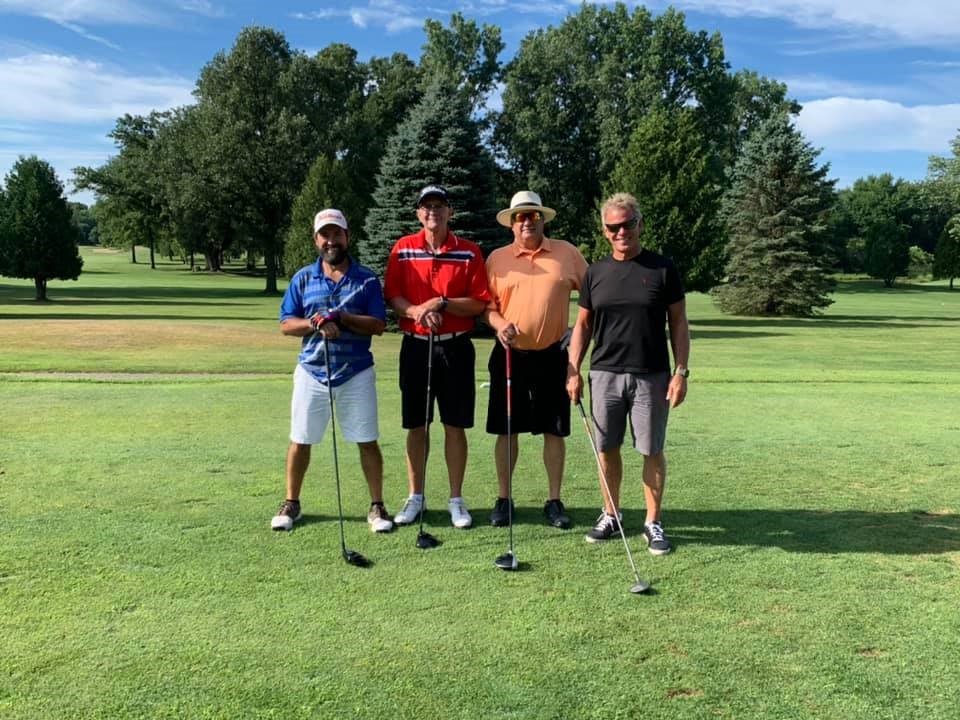 Aspen Heating and Cooling came in first in the senior division. The team was made up of Ricky Frinkle, John Flannery, Paul Titus and Gary Schultz.
2nd place was Garden city Connection, which was made Jerry Hopkins, Jared Hopkins, Craig Sylvester and Tom Tucker.
3rd place was Lions which was made up by Merelyn Snider, Bob Busby, Rich Mullins and . Photo by Killinger 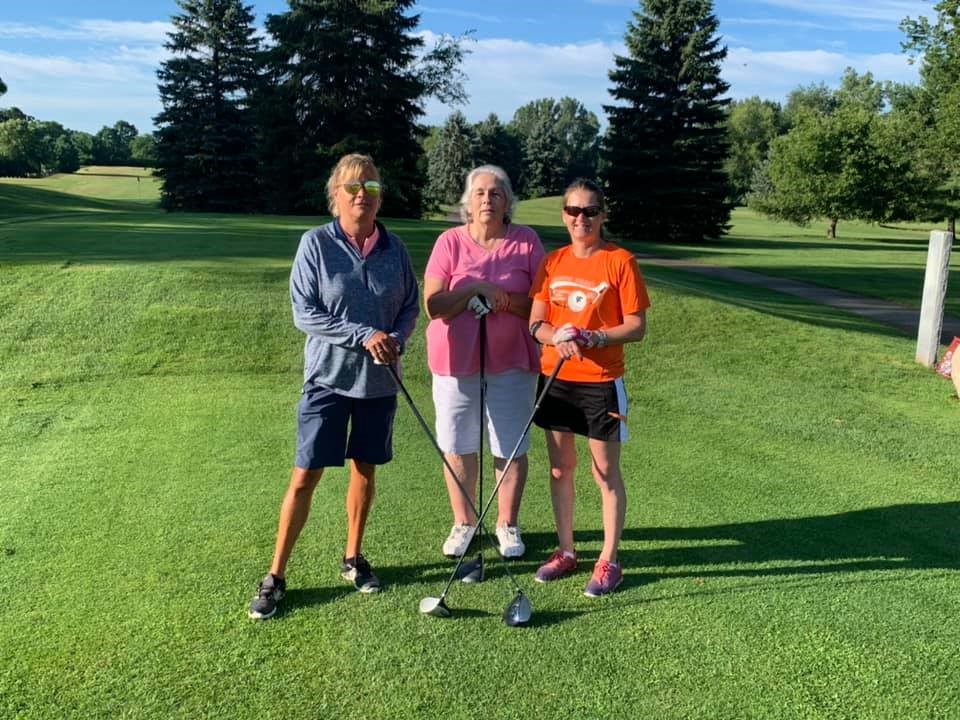 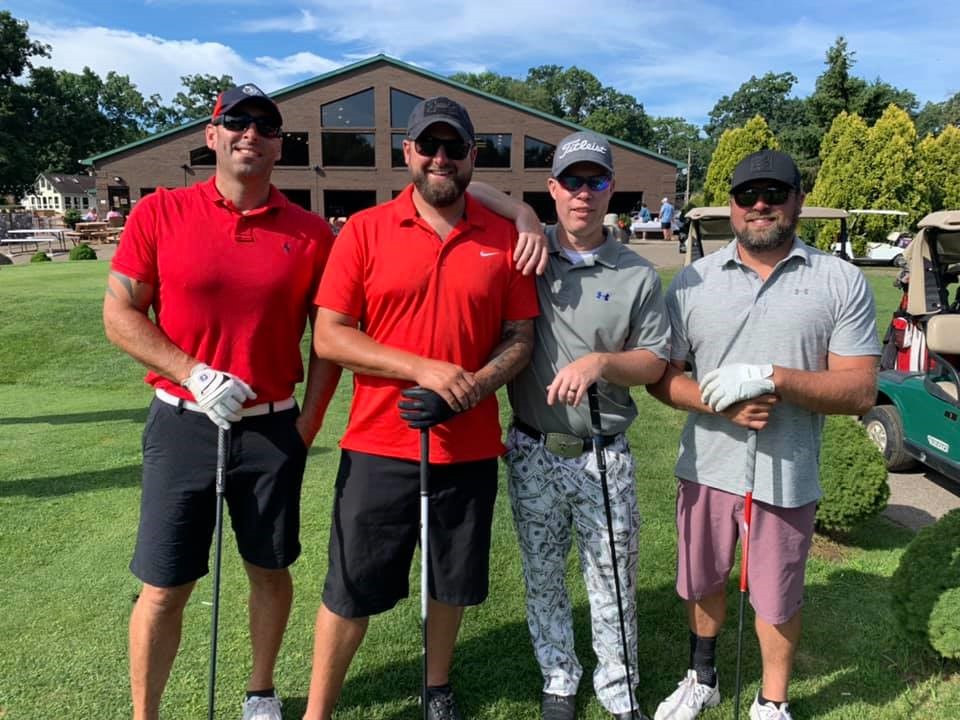 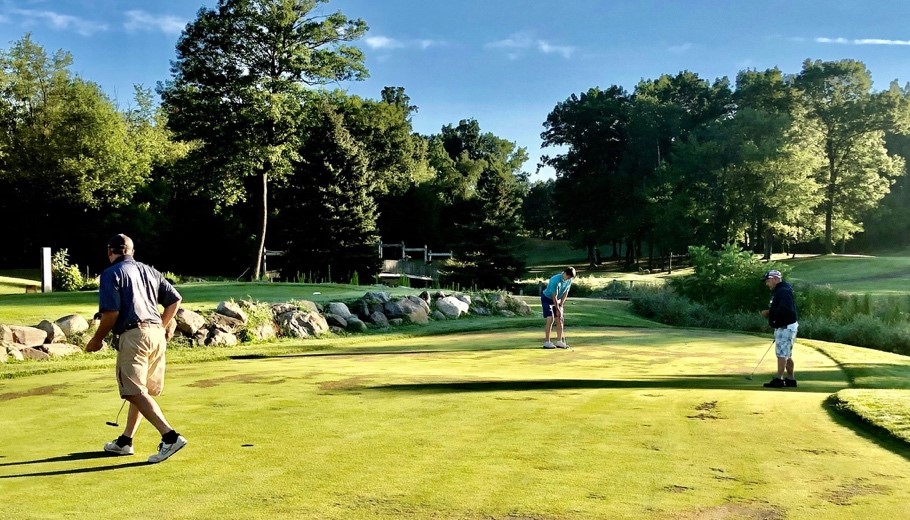 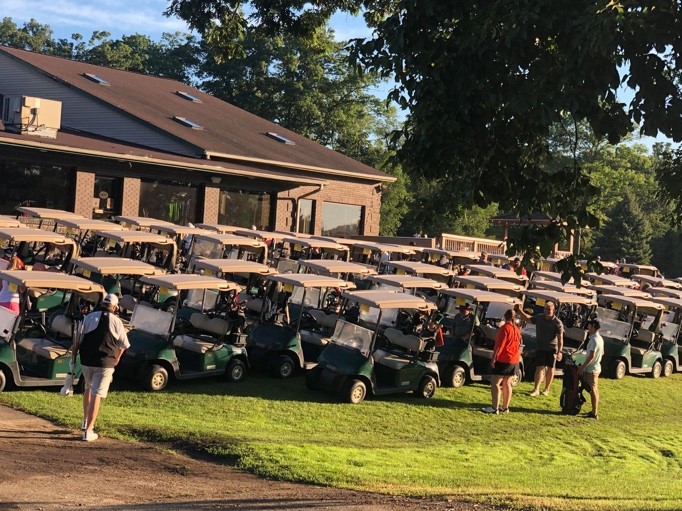 Previous: What Helped You Pass The Time During The COVID-19cStay-At-Home Order?
Next: CTS: Call today to schedule an appointment