The Stockbridge basketball team has had a rough start to the 2021 season dropping a pair of games last week.

The Panthers struggled offensively in the opener against Chelsea falling to the Bulldogs 46-27 Monday, February 8.

Stockbridge scored just four points in the first quarter and 11 total for the first half as they fell behind 27-11 at the break.

The second half wasn’t much better as the Bulldogs outscored the Panthers 9-6 in the third for a 36-17 lead after three and cruised to the win.

The Panthers traveled to Pinckney Saturday and the offensive struggles continued falling to the Pirates 52-15.

Stockbridge could not buy a basket in the first half falling behind Pinckney 26-6 at the break. The struggles continued in the second with just four points in the third and five in the fourth.

The Panthers return to action Monday night at home against Maple Valley. 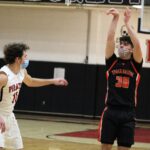 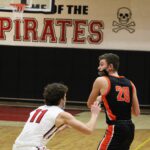 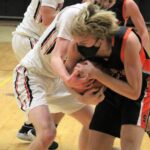 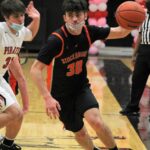 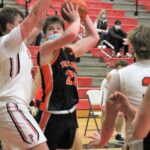 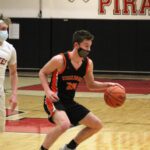 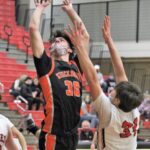 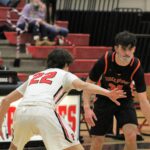 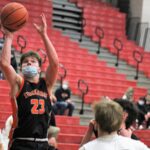 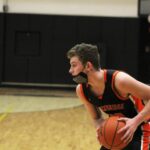 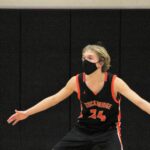 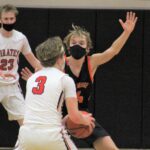 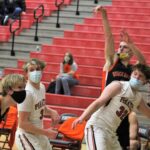 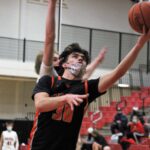 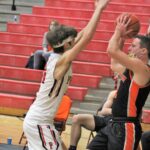 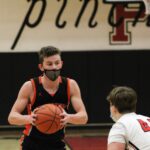 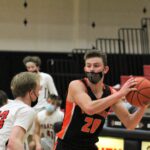 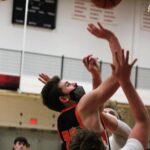 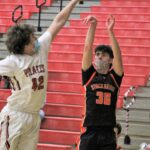 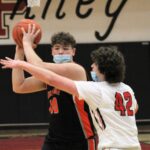 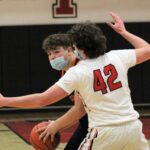 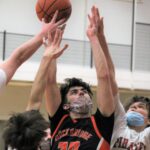