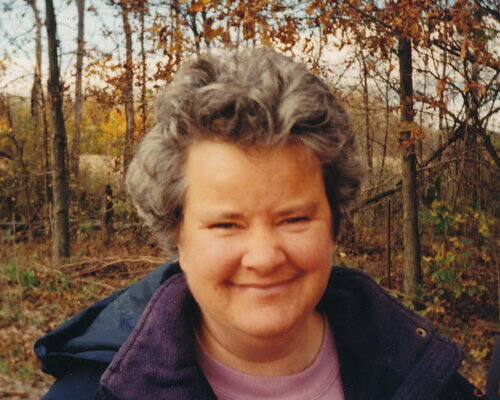 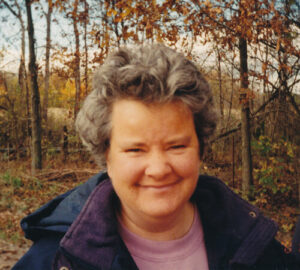 Caroline E. “Carole” Schulte, age 60, of Stockbridge, MI, passed away on November 20, 2020 at the Sparrow Hospice House of Mid-Michigan in Lansing, MI. She was born February 29, 1960 in Mt. Clemens, MI the daughter of Elmer F. and Dolores M. Schulte.

Carole enjoyed horseback riding, cheerleading at the Special Olympics basketball games, camping up north with friends, swimming at the “Mac” and the “Y”, overnights at the casino with her mother and sister, outings with “ROI” staff, as well as many family celebrations throughout the years.

Due to the Covid-19 Pandemic, a memorial service and burial will take place at a later date. Those wishing to make a contribution in Carole’s memory, may do so to the Beekman Center in Lansing, or Residential Options Inc.

Previous: Crazy Quilters: Many hands working together for the good of the community
Next: The Stockbridge Festival of Lights kept tradition alive in socially distanced and virtual ways