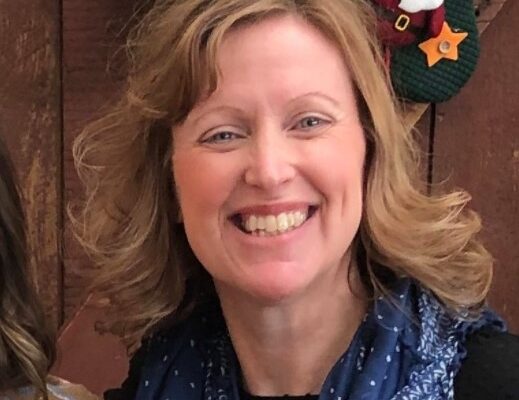 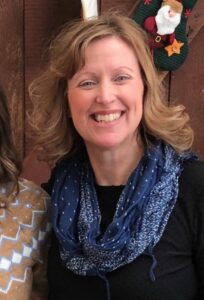 Janice Armstrong, community education director for Stockbridge Area Schools, is a hometown leader whose influence has been felt by families across the district. Photo provided by Janice Armstrong.

Since 1998, Janice Armstrong has been working for the Stockbridge Community School District. She began as a substitute teacher and then moved into the position of director of preschool programs. Upon Jo Mayer’s retirement, Armstrong took over as community education director.

It’s quite evident that Armstrong loves her job. She especially enjoys working with all age groups and loves all the kids’ stories and the things they say. “I could write a book,” Armstrong says.

She began her life right here in Stockbridge. Her parents, Virgil and Joan, moved here from the Detroit area while her mother was expecting her. It was her father who wanted to move to the country. Her mother didn’t love the country right away, but after a couple of years living in Stockbridge she fell in love with the area.

It’s no wonder Armstrong credits her mom as the person who influenced her most in life. “She valued education, honesty, kindness, and empathy. She was the epitome of integrity and love! She never raised her voice, read to us daily, and always encouraged us to do our absolute best.”

Her greatest accomplishment in life is her family. As important as her family is to her, Armstrong remarked that she hopes she has been able to make a positive impact on the lives of the families whose children she works with.

Choosing to come back to her hometown was easy for her.

“I firmly believe that Stockbridge has been the best place to raise a family. My children were very well prepared for college, the teachers and all the staff care about the students. The relationships built, academics, and the extras, such as robotics and journalism, are top-notch programs.”

Armstrong loves working in this community.

“The whole community is always there for each other. There have been countless families and staff in need for various reasons and Stockbridge always rallies around to help others.”

Her advice to students in Stockbridge: “There will always be people in the world that may have more or there are also many that have less. So make the most of the blessings and all the things you do have. Everyone is capable of doing their best, making the most of their own time spent here, and are responsible for their own success. Most importantly, think big dreams, and always be kind to each other.”

Many families in the community are introduced to the schools through either community education or the preschool programs. Armstrong’s influence has been essential in the district. She is a very positive person who loves what she does and it’s reflected in her work. She remains cool-headed and calm in tough situations. She is an asset and valuable to the district. We are fortunate she chose to remain and work in Stockbridge.

Previous: CTS: Call today to schedule an appointment
Next: Volleyball Falls in Five in Opener