The following is a continuation of the September article.  There is so much to tell of these inspiring people who founded the Waterloo Area Historical Society that it was impossible to keep it to one article.

Carl and Edna Burklund saw the potential of a real, working museum. In Harriet Beckwith’s words, “Their special knowledge, philosophies, and talents to the restoration of the Realy Farm helped us all to avoid pitfalls that would have left us with just another collection of ‘old things’ under an old patched roof.”

When the Dewey School was given to the Historical Society, Edna Burklund was instrumental in assuring that it would be used as a real teaching experience for urban school children. She also insisted we find a log house to stand on museum property. These original homes of pioneer families were common sights during her childhood.

Milton and Bessie Barber lived in the homestead of Great Grandfather John Barber, purchased from the government in 1835. Milton worked the farm and fished Merkle Lake, which borders the homestead. He became very interested in restoring the old Realy place that stood across the road from his home on Waterloo-Munith Rd. In early years, Bessie, taught school at one-room schools, including the Parks School, just west of the farm. Completely devoted to her teaching career, she worked for 22 years at the Katz Elementary School, in Munith. Milt, Bessie, and their daughter Ruth Ann, would spend several days on Merkle Lake in their little log cabin, punctuated with twice daily trips up the lane to do chores.

Bessie also belonged to the Waterloo Needlework Club. She spent many hours across the road at the Waterloo Farm Museum, serving in any capacity needed to ensure the museum was maintained in proper fashion. On her last visit to the Museum at Christmas Open House, she commented, “I remember coming here many times when I was young. Sophia (Realy) always invited us to help take down the Christmas tree. It was a very sad occasion for Sophia because she loved the decorations so. She always served hot chocolate and cookies when we were finished. You know the Realy’s brought their ornaments with them when they came from Germany. The tree was covered with ornaments; you could hardly see the needles and branches!”

Norman and Margaret Topping were respected area farmers and founders of Hickory Ridge Farm Dairy. They were born and raised in the Plainfield and Stockbridge areas respectively.

Being founding members of the Waterloo Area Historical Society involved many days of working on the Realy farm. Margaret really enjoyed the Farm Museum and helped furnish the house. She was much loved for her humor, her caring ways, and her words of wisdom, such as, “If you can’t say anything nice about somebody, don’t say anything at all.” 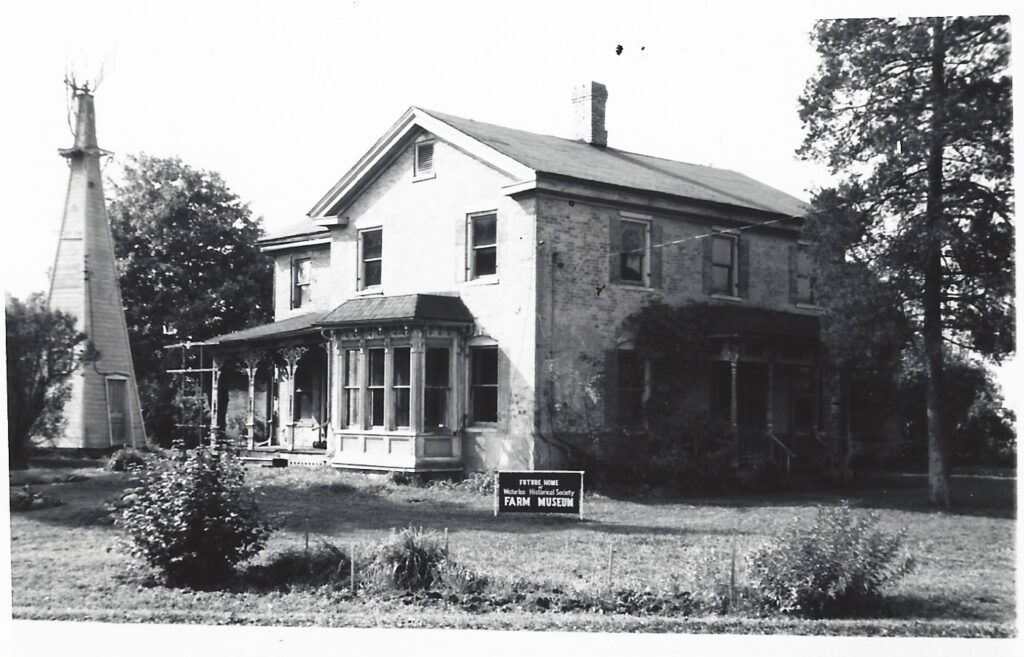 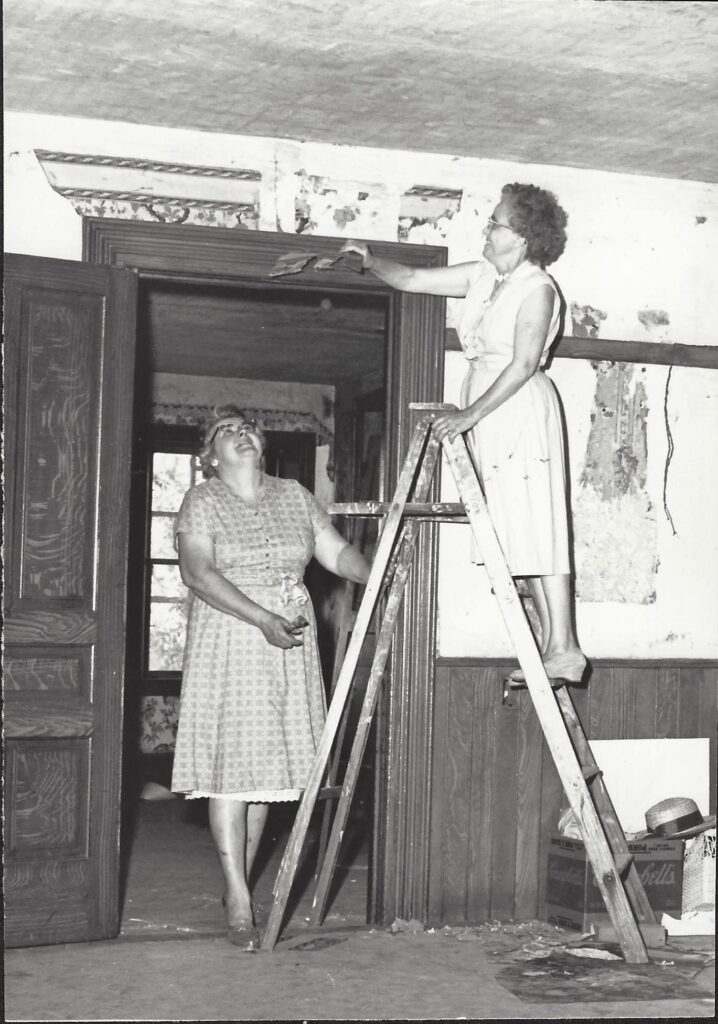 Previous: Winning Entry from Stockbridge Panther Yearbook Program in the Covers Category
Next: SRSLY WELCOMES BACK PANTHERS TO THE 2020-2021 SCHOOL YEAR